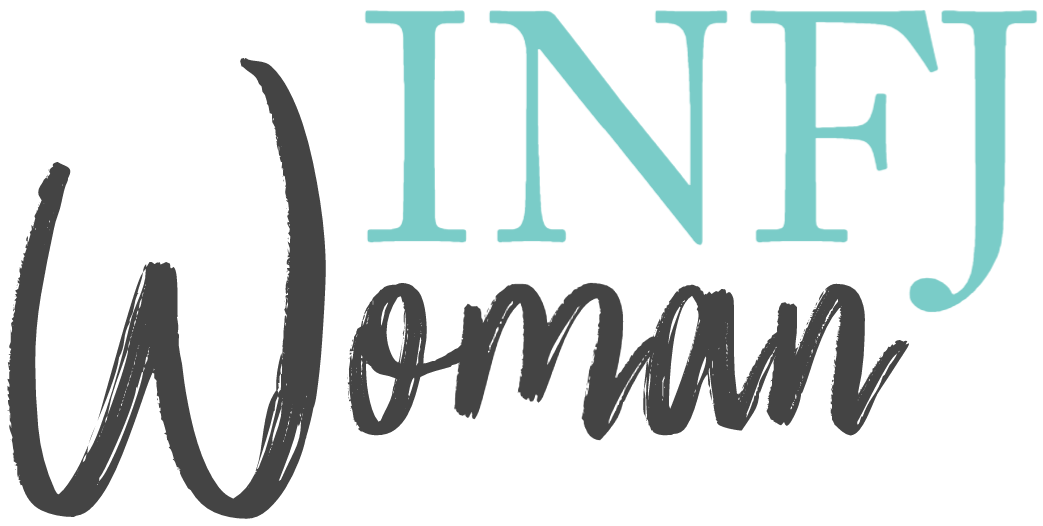 The Difference Between INFJ Males & Females

Let’s start with the obvious

Men and women are not the same. A few years ago this was a given, but nowadays it’s a controversial statement. There are people who believe that gender is a “social construct” and that it’s meaningless. I don’t believe that. I believe in God and I know that He doesn’t make mistakes. He made some people male and some female, when they were created in the womb, for a reason. Whether you agree with me or not, you have to admit that we have different chemicals in our bodies and some in different amounts. We have different muscle and bone structures. We have different hormones.

Having said that, if you ask me if men and women are the same, my answer is no. We are very much not the same.

What the world says

There are very distinct messages to males and females in the world right now. Females are praised for working and succeeding in the business place. We are encouraged to “have it all” and are pushed to be everything to everyone. That is unless all that we want is to be a mother and a housewife who takes care of her husband. That is completely unacceptable to the world. The feminists will come after you will all they have telling you that you are a disgrace to women everywhere. I don’t believe that.

All I’ve ever wanted to do was to be a wife and a mom. I never wanted to go to college. I went because I graduated high school and wasn’t in a relationship. I got a job for the same reason. It was and always has been my backup plan. I don’t discuss this a lot because when I tell people, especially women, they mock and ridicule me. And in true INFJ form, I avoid that as much as possible. I’m tired of being embarrassed for being who I am though. I don’t want to hide. I want to shout it from the mountain tops!! This is me and it’s 100% ok. I want to be a mom!

My friends have told me that I could be a mom without being married, that I could have a baby now if I wanted to. But here’s the thing: I don’t just want to be a mom. I want to be a wife first. I want a family, not just a baby. So I’m waiting for the right man before I have a baby.

Men are told a different message by the world now. Men are told to be less manly and more sensitive and submissive. If you’re a white man, some people believe that you are everything that is wrong with the world.

It’s genuinely heartbreaking for me to see people being attacked for being who they are. How can you preach “acceptance” if you preach condemnation at the same time? You can’t have both together. You can’t say that you accept people for who they are if you tell them that they are wrong and need to change. That’s not acceptance. That’s qualified acceptance.

Some say that INFJ males and females are very similar, but there are always differences. Females tend to show their emotions on a more regular basis than male counterparts which means they can get hurt easier because of it (even if people aren’t trying to hurt them). Males will typically try not to let anyone know how much pain is going through them. While this is true for both males and females, males strive to hide it more than females.

Because women, in general, are pressed to be less feminine, INFJ females hide their emotional side. We have learned to put on a brave face and not show the world what we’re thinking. We know how to manage our feelings and our logical side and use it to our advantage in business and at home.

INFJs males, who are pressed to be less masculine, are often seen as more sensitive and caring than females. Their feminine side shows more because society praises them and looks down on them at the same time for being so sensitive and caring, which is different from the majority of males. It’s a complicated world for people who are so different than most people.

INFJ females have a difficult time relating to other women. We are focused on bigger ideas and dreams, rather than what to wear and what the latest celebrity gossip is. We love to improve ourselves and would rather spend our time and energy on inner self-improvement rather than our outward appearance.

INFJ males relate better to women than most men. They’d rather talk about their feelings than watch the football game with the other guys. They’re good at reading people’s emotions and knowing when something is wrong.

INFJ males make great friends, but also have difficulty in romantic relationships. They find it difficult to make the first move for fear of rejection. They also are perfectionistic and want the best, which can be hard to find.

While INFJ females also have difficulty with a fear of rejection, it’s easier for us to find someone because we don’t always have to make the first move. It’s easy for us to find an extrovert who will “adopt” us, especially in romantic relationships.

INFJ females struggle with perfection just as much as males do, though we have a bigger tendency to look at the potential that someone has and believe we can “fix” them or that they will change given the right conditions. This is a major trap that a lot of people fall into. The right partner for you will not need to be fixed but will be who you need them to be right now.

There are some major differences between INFJ male and females, but we have a lot of the same struggles as well. We view things from a different lens because our brains are wired differently, we are taught different things growing up, the world bombards us with different messages and we have different core beliefs. There’s no possible way that you can say we are the same. But we do share some similarities that are worth noting.

And my mission is to help you understand your INFJ personality. Find out more about what we do HERE.

Being an Introvert in an Extroverted World. Listen Here.

Get notifications about new blog posts & offers sent right to your inbox!